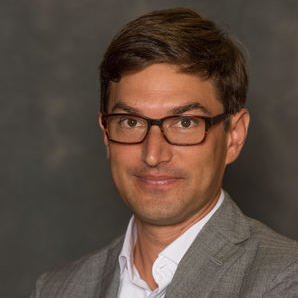 Kaveh Askari’s research and teaching focus on cinema and media history in a global context. Special areas of interest include art cinema, media circulation, film and the other arts, and cinemas of the Middle East. He is the author of Making Movies into Art: Picture Craft from the Magic Lantern to Early Hollywood (BFI, 2014), editor of a special issue of Early Popular Visual Culture on the Middle East and North Africa (2008), and co-editor of Performing New Media, 1890-1915 (John Libbey, 2014). He is currently working on a book titled Relaying Cinema in Midcentury Iran: Prestige Cinema and the Archive of Hollywood.

Askari has served on the executive committee for Domitor, the International Society of Early Cinema Studies, on the jury for the Aljazeera International Documentary Film Festival, as co-chair of the host committee for the Seattle Society for Cinema and Media Studies conference, and as co-chair of the SCMS Middle East Caucus. In 2017, Askari collaborated on a film program for Il Cinema Ritrovato, Tehran Noir: The Films of Samuel Khachikian, which showcased unseen films from the National Film Archive of Iran’s collection of genre films made before the 1979 revolution.